The Importance of Encryption in Protecting Sensitive Data 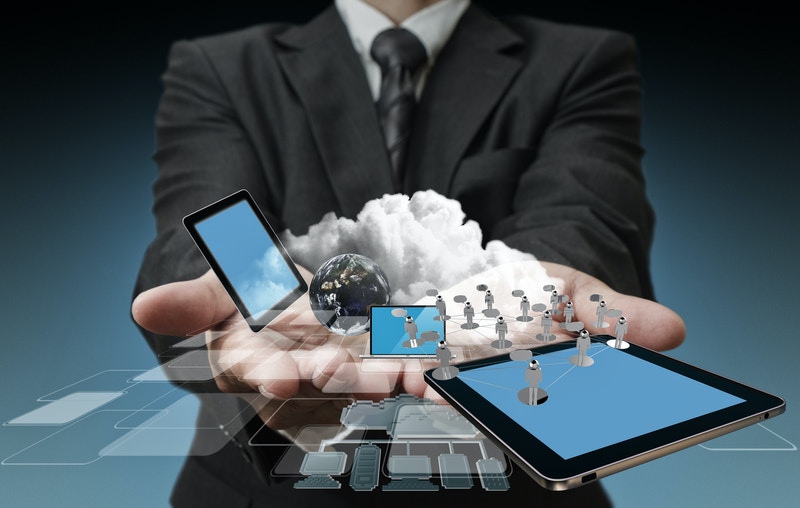 Data security is a growing concern for companies all over the world, especially with rates of cybercrime jumping through the roof this year. One of the main ways that hackers are able to steal private company and customer information is by intercepting it as it is transferred through various data delivery methods. FTP, or file transfer protocol, is one of the most popular data delivery methods used by companies, but it does not provide secure file transfer services. SFTP, or secure file transfer service, solved this security issue by providing a secure stream through which data can be transferred. Encryption is also a key component of this method, but what exactly does that mean?

Cryptography is a field that has been around for years, helping military personnel both hide and decode secret messages to ward off prying enemy eyes. This practice of securing communications is the basis of encryption, which is a modern form of disguising data to protect sensitive information from being stolen. During the encryption process, a secret key is used to scramble a message so that it is undecipherable to anyone without the key. Users that know the secret key are able to unscramble the message so that it can be clearly understood. With a encryption, even a message that is intercepted by an unauthorized cannot be decoded without the key, protecting the information from the threat of cybercrime.

Encryption is an important technique for securing messages over various data delivery methods and can ensure that private information is kept private. With so many more instances of cybercrime this year, boosting security efforts through techniques like encryption is a wise idea for any company. More research here.

Why You Need to Brand Your Company Vehicles »