How Cloud Has Been Impacted by Security Concerns 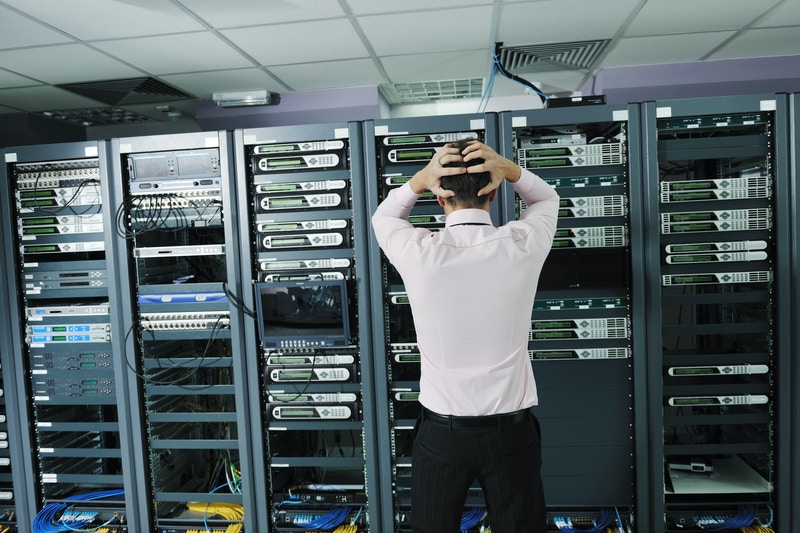 Could the future of cloud computing be in jeopardy thanks to security concerns? According to Tech Times, it might be. Cloud computing has become wildly popular over the last several years as a more affordable, faster, and lower-maintenance option in comparison to on-site data storage hardware options.

With the growth of the internet came the growth of cloud as more companies looked for easy ways to communicate within their business. The basic idea of cloud is that companies pay to use data storage at a remote location. This way, users can access data and software anywhere — not just within an office, but from any device, used in any place with a connection to the internet. Unlike closed-network hardware, cloud hosting allows for infinite extra data storage so long as you pay more. In the past, a company would have had to guess at their storage needs, and if they eventually exceeded that, purchasing and integrating new hardware could be costly.

So why is security a threat when it comes to the future of cloud solutions? According to Rajat Bhargava, who co-founded a cloud security start up, “When you don’t own the network, it’s open to the rest of the world, and you don’t control the layers of the stack, the cloud — by definition — is more insecure than storing data on premises.” According to market observers, about 80% of surveyed companies report initially or still being wary of cloud computing because of various security concerns.

There are various security threats to cloud, and IT Business Edge says that one issue can be maintaining availability. If a cloud provider is dealing with a DDoS attack, can users still access services and applications safely? In order to prevent this from happening, cloud solution company need to “employ a combination of cloud-based and on-premise DDoS mitigation tools.” This hybrid strategy offers the best possible overall protection.

Has your company ever used cloud solution providers? What concerns do you have with cloud security? Let us know in the comments. More like this article: local.cbeyond.com

Why Do Rack Enclosures Matter to Your in-House IT? »